Whenever you get people to vote on a list of tasks, clear trends will quickly emerge.

Over the last eight years we have done well over 100 top task identification surveys in six languages with more than 70,000 people participating. Repeatable trends have emerged, For example, by surveying 400 customers you will have identified your top 10 tasks with reasonable certainty and your top three tasks with high certainty. Your overall top task will have emerged by about 100 voters and sometimes by as early as 50.

This method allows people to vote for what’s really important to them. If it’s a task list for an intranet, for example, then many employees will vote for the task “Find people,” because on a day to day basis, finding people is a really important task for them.

It is essential that you restrict the number of choices. We tested situations where people could choose as many as they liked from the list and the results were not useful at all. It’s important to limit the choices to five or less. We tested with 10 choices and found that a significant number of people struggled to select 10 things that really mattered to them.

We found that after five choices, people began selecting things that might be of interest but that they didn’t feel very strongly about, or else they got frustrated with the process. We need to find out what people really care about. We found that it’s important that people vote. Voting does something to people. If they just have to select five tasks, that’s one thing, but if they have to select the most important task to them and vote for it as the most important, their choice takes on a new level of seriousness for them.

Giving people a list of 100 tasks and asking them to choose the five most important to them sounds mad. I’ve had lots of market researchers tell me that it is utterly impossible. I wouldn’t have believed it myself but the results speak for themselves. So, why does it work? My colleague Gord Hopkins suggests one reason: the cocktail party effect. You’re at a party. There are a lot of people in the room, a lot of buzz and noise. Across the crowded room someone mentions your name in conversation and out of the noise there’s clarity; you hear your name being spoken. The words jump out at you.

What I have noticed is that people don’t read the whole list. They just scan it, and out jump the things that really matter to them. It’s not that they discover things on the list that interest them. It’s that inside their brains there are things that really matter to them (their carewords). Seeing these words on the list is a reinforcement of something they already care a lot about.

If you want step-by-step advice on how to implement the task identification method, check out my new book, The Stranger's Long Neck. 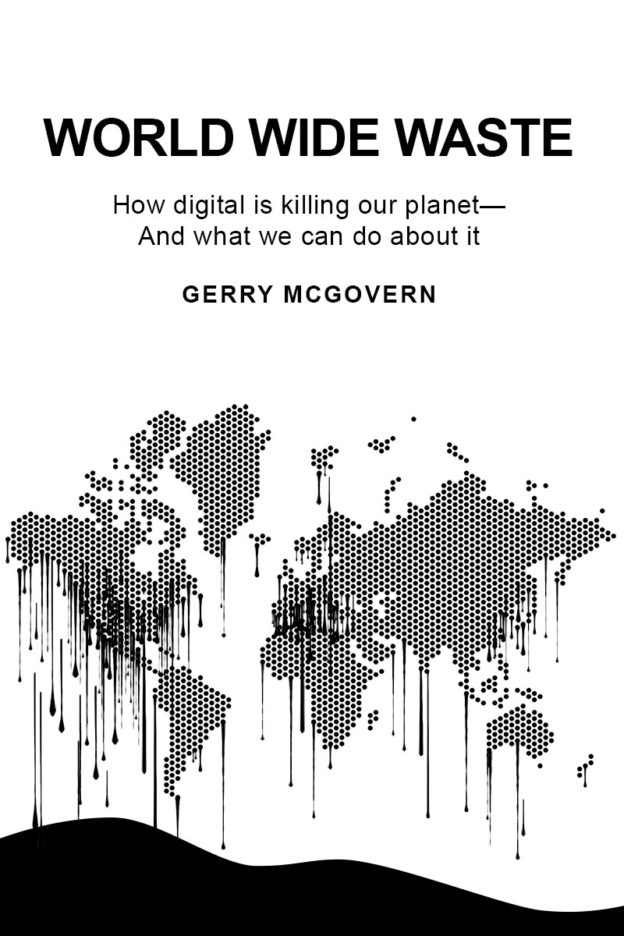